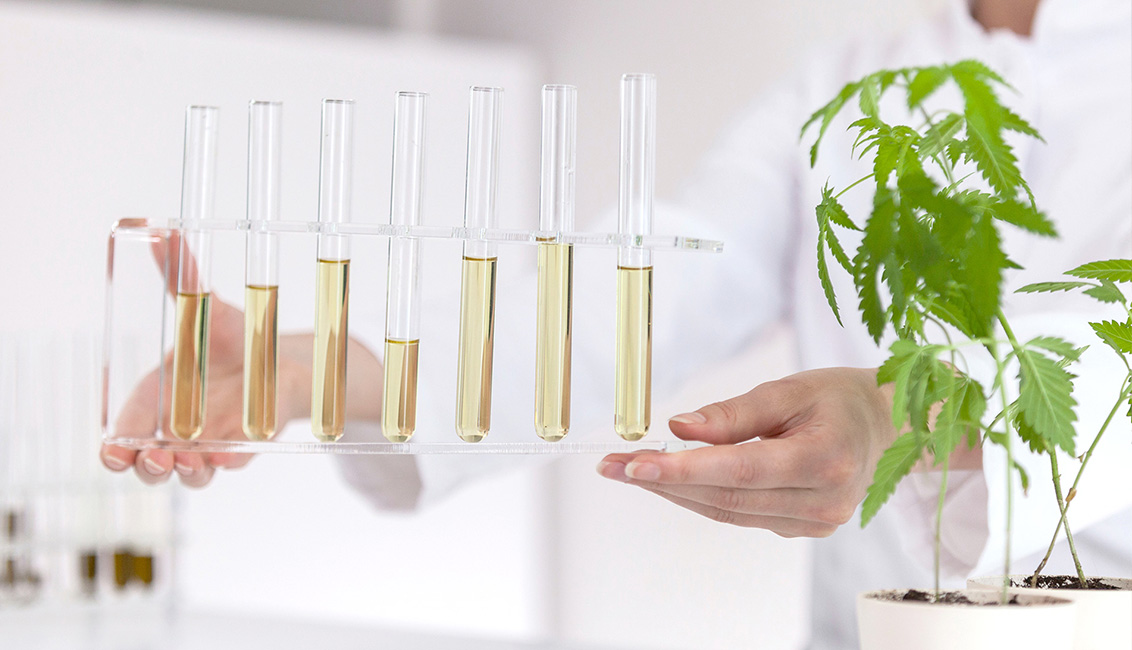 We’re gonna cut to the chase on this one and answer one of the most common questions there is about CBD legality. If your CBD is hemp-derived, then thanks to the latest Farm Bill which was passed in 2018, CBD is legal to purchase and use.

But let’s go a bit further down this rabbit hole.

Maybe one of your first questions after reading the blurb above is: alright, but what exactly is hemp? And further, how do I know if the CBD I am getting is hemp-derived or not?

Let’s start with something basic enough: hemp is a name for the plant Cannabis sativa. As it turns out, this particular plant is one of those all-in-one wonders of plant: just in the recent history of humanity it has been used to make things such as cloth – the kind we use in clothing, or decoration – paper, and rope. The seeds produced from hemp are used in the manufacturing of many common oils and substances, such as body lotions, or shampoo. If you’ve ever heard the term “hemp seed oil”, maybe you’re starting to get a firmer picture in mind of just how versatile this plant actually is: even its seeds are useful, never mind the plant itself! Even some animal foods contain hemp seeds.

So hemp is useful, but whenever it’s brought up people also tend to bring up marijuana. So what’s the key difference there, anyway?

The primary difference between hemp and marijuana are the levels of THC — or “tetrahydrocannabinol” – a compound primarily responsible for the mind-altering effects of Cannabis sativa. Because of THC, and the known effects of it, certain types of Cannabis sativa came into higher demand and were eventually regulated by the government as a controlled substance. This controlled substance is known colloquially as “marijuana.” So, if you were looking for the simplest possible definition of hemp, with regards to its distinct difference from marijuana, it would simply be that hemp must have less than or equal to .3% THC content.

To that end, anything you’ll find on our website, www.utopius.com, does not contain > .3% THC. In other words, our CBD is hemp-derived – not marijuana-derived, which would subsequently and consequently be illegal in many states in the United States (as of 2019). This is why it’s so confusing for people to find the answer to this particular question: hemp and marijuana are both just terms referring to a different version of the same thing: Cannabis sativa.

One last time before the test: if your Cannabis Sativa has greater than .3 of a percent of THC, then the slang commonly used for it is Marijuana. Anything less than that, and you’re talking about Hemp.

Alright. Now we’re talking the same lingo, and we can press on even further. Let’s do a bit of a deeper dive on the Farm Bill we mentioned.

Back in 2018, the United States Senate introduced the The Hemp Farming Act in the 2018 Farm Bill. See, every five years, the US Congress modifies – through the “Agriculture, Nutrition, & Forestry” committee – a farm bill, and it just so happens that in the 2018 version of the bill Senate Majority Leader and Senator Mitch McConnell introduced a section changing the Agricultural Marketing Act (1946) to provide for the broadly legal use of hemp. This of course includes, for instance, cannabidiol, or CBD.

Where does all this history get us today? It means that CBD, so long as it is hemp-derived is legal on a Federal level in all 50 states. Once again, by the definitions introduced in the 2018 Farm Bill, this more thoroughly means that Cannabis sativa containing less than .3% THC by dry weight – also known is hemp – is legal to buy and sell as hemp-derived CBD in every state in the United States of America.

Okay, we’ve come a long way and learned a lot, but there’s one final question that a lot of people might have when it comes to legality and CBD – even and especially hemp-derived CBD. Will CBD show up on a drug test?

Drug tests do not specifically scan for the CBD compound, meaning, a CBD product that is in the isolate or broad spectrum family of products won’t contain THC, which as stated earlier is the compound giving Cannabis sativa its psychoactive potential. Regarding specifically products advertised as being THC-free, broad-spectrum, or isolate, one can be certain that no drug test will detect THC in your system, since none of those products have THC in them.

Full spectrum CBD is CBD that still contains trace elements of THC, even though the amount is within the qualified legal limit of .3%. Various drug tests are known to have different types of cut-off values when scanning for THC in a person’s system, and knowing exactly what those cut-offs will be is not necessarily in the public domain. It is extremely rare that a hair follicle test is used, which is known to have no cut-off, and would therefore be able to detect even a minuscule amount of THC has, at one point, entered your system. What this means, in general, is that the individual using full spectrum products should be aware of the possibility that extreme drug tests could result in what is called a “false positive” for something like marijuana. That being said, many drug tests will not detect this at all, and in fact even in far higher doses that are generally considered.

Full spectrum CBD users should exercise some level of constraint, and understand the rules and regulations present where they work. This is true whether you are in a state that has legalized marijuana for recreational use, or a state that only allows hemp-derived CBD. Most places which offer CBD will provide THC-free options – we do too – and assuming those companies are honest like us, then you won’t end up having a bad day. Also, because this issue is so important, we post all of our lab results alongside the CBD products we sell so you’ll never have to wonder what is in what you’re buying.

One of our many goals at Utopius is to demystify CBD, so that people can understand it better, but also so that customers can purchase CBD without worrying that they’re going against their local laws, or Federal laws. So long as we’re around, we can make the following promise: we will keep you up-to-date on all changes in the CBD world, and we will never send you a product that does not follow the strictest guidelines set in place by the federal government of the United States.