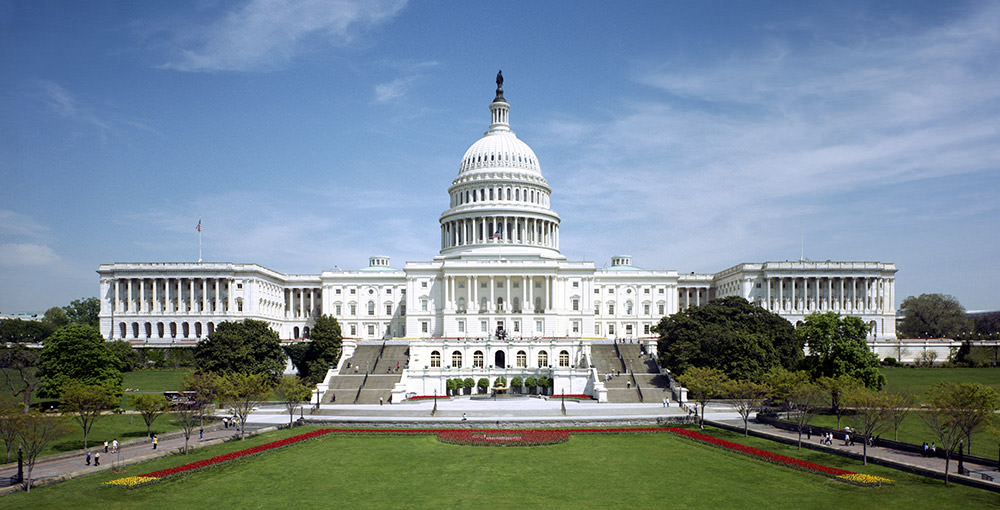 Super Tuesday just happened, and the USA is gearing up for what will certainly be a contentious election between the current President elect Donald J. Trump, and the eventual democratic nominee – be that Bernie Sanders or the current front-runner and former Vice-President Joseph R. Biden Jr. While the politics are more than a little interesting this time around thanks to a potential recession, the arrival of COVID-19 (also known as “coronavirus”), and fears abroad, there’s still a little question worth asking when it comes to voters that don’t consider themselves single-issue: what about CBD support and/or THC-based product legalization?

To gain some footing and see where politicians currently are on the issue of legalization, it may help to take a step back and figure out where they’ve been on the issue. Keep in mind that when we discuss marijuana legalization, it is because that — as of today – legalization of medicinal and recreational marijuana is the cornerstone issue keeping full and wide adoption of newer forms of CBD-based products from taking hold; under the farm bill we are currently limited to CBD derived from hemp, but in an environment where marijuana is legalized many different CBD-based products are possible and the market could change drastically to reflect this.

How do politicians think about CBD?

Most politicians do not discuss CBD directly since it is still a rising phenomenon. Other than its relationship to hemp and marijuana, CBD isn’t given much air time, and most people still (incorrectly) identify it as being solely a product of marijuana, or worse, misidentify hemp. So for all intents and purposes, discussing CBD in the political sphere is, in effect, discussing marijuana legalization. Legalization on a federal level of marijuana would have a “trickle down” effect; forcing states to re-evaluate unnecessarily draconian measures of limiting CBD in their state or altogether banning it as we see in “dry states” such as Idaho. It would not, however, force states to legalize recreational marijuana – only make it easier to accomplish.

We’ll track where the current administration currently is on legalization, where they’ve been, and where a few presidential hopefuls land on the issue.

It makes sense to start with the current President of the United States, Donald J. Trump. Of course, one could see the policy of the current President and the nation as being one-in-the-same, but there is nonetheless a distinction. The executive branch of government in the US is of course limited by the checks and balances of the judicial and legislative branches, and so the deeply held opinions of the current president may not manifest as laws of the land without significant bipartisan work.

According to Wikipedia, as early as Feb. of 2017 the Trump Administration was signaling that the Department of Justice could intervene with states that had legalized the recreational use of marijuana. The federal budget for the year of 2017 introduced the distinct possibility that Trump may ignore a congressional ban on interfering with state medical marijuana laws as well. In 2018, though, it was stated that Trump would in fact not interfere with medical states and instead would support them.

The current take of the administration, and Donald J. Trump as of this writing, is the suggested support of the STATES Act – a bill introduced by Senators Cory Gardner (R – Colorado) and Elizabeth Warren (D – Massachusetts). This bill, in essence, ensured that states could make their own decisions regarding the sale of recreational or medical cannabis, or prohibit the sale of the plant, without concern of governmental intervention or being in violation of Federal law.

Democrats have been enjoying a steady flow of debates from what was, at least initially, a very large collection of hopefuls running for the highest office in the land. It’s during these debates where candidates are often challenged on the issues: healthcare, international policy, education, immigration, and campaign finance laws have been discussed throughout the primary season. What didn’t see as much as air time has been marijuana legalization. In November of last year, Joe Biden was criticized during a televised debate by Senator Cory Booker (D – New Jersey) for his lack of support.

Out of step with many in the Democratic field, Joe Biden has been hesitant at best to support legalization efforts, and has criticized marijuana in the past as a ‘gateway drug’. This is not to say that Biden has had zero support for changing the status quo of marijuana in the country: indeed, his plan moves to switch marijuana from a schedule I substance to a schedule II substance; loosening restrictions on research, and most probably having an effect on reducing incarceration. Still, this augmentation of policy doesn’t in effect decriminalize marijuana use, and many continue to critique Biden for a lacking approach.

In February of 2020, though, Joe Biden started to sing a slightly different tune.

“I think it is at the point where it has to be, basically, legalized” he said, in a recording acquired by the political website Politico. Biden also suggests that he no longer sees marijuana as a ‘gateway drug.’ Despite this seeming change of heart, that doesn’t mean that Joe Biden wants to move too quickly: he has stated that his administration wouldn’t move to legalize recreational use until the science is in on the matter. That doesn’t mean that states would not be free to legalize both recreational and medicinal marijuana, only that the federal government would make no moves to legalize it on a federal level until a Biden administration was satisfied that marijuana is both safe and effective.

What we see from Biden’s past is a slight evolution towards legalization, but not a full-bodied approach to it. It remains to be seen, moving forward, how a one-on-one debate between Bernie Sanders and Joe Biden might change the political calculus for Biden on the issue.

While Joe Biden’s website does not provide a section specifically related to marijuana and legalization, various portions of his website do make mention of how, specifically, laws might change under his administration. You can read more on his website here and at other places.

Bernie Sanders is perhaps the easiest of three people we’re looking at today to get a sense of how they feel about marijuana legalization.

As is the case with many running under the democratic banner, drug legalization is an issue that more or less has its origins in two facets: America’s “War on Drugs” and inordinate amounts of incarceration for users. However one feels about drugs, it cannot be denied that a coordinated effort to fight their influence has mostly failed: the cost of the war alone has been astronomical, and we now find ourselves staring into the proverbial barrel of a gun in the form of rampant opiates. All that being said, many feel that marijuana, specifically, is an odd man out due to its sustained use, lack of danger in use, and applications medical or otherwise.

A Bernie Sanders administration certainly thinks so. Sanders has listed on his website 4 fairly contentious and sweeping “key points” regarding marijuana legalization. He purports to:

The last point here is particularly interesting: Sanders has often been criticized for his self-described status as a “democratic socialist.” While the details of what a “democratic socialist” even is are well beyond the scope of this article, it suffices to say that Sanders has been a huge proponent of government-regulated industries: he is, for example, the only current democrat running who supports “Medicare for all”, a single-payer government-run healthcare solution. In line with that, then, it is no surprise that Sanders does not want recreational marijuana to be a blank check for companies to run wild with the product; instilling it with, presumably, dangerous and addictive chemicals and other substances.

Other critics bring to light simply how difficult it would be for a Sanders administration to enact many of his suggested policies. For one, ensuring that legalized marijuana would not become big tobacco would be quite a difficult lobbying wing to go against.

Bernie Sanders is most well-known for his frequent attacks against big industries, campaign finance laws, and the lack of a government-run healthcare institution. His greatest detractors refer to many of his ideas as “pie in the sky” approaches – even those on the political left. That being said, he does have the friendliest perspective on marijuana legalization.

We’ve tried our best to focus specifically on the issue of CBD and marijuana legalization so as to help better inform our readers and customers. These issues absolutely effect you if you use CBD, of even if you are in a currently ‘legal’ state for marijuana use. We have not made in this article, nor do we have any plans to make political endorsements: we believe the American people, when armed with accurate information, can and do make the best decisions for themselves and their families. We absolutely do encourage everyone to vote in the upcoming presidential election, and to consider the different views of the candidates regarding the issue of cannabis legalization with seriousness and a critical eye.

CBD and arthritis pain - Can it help?
Previous Post

CBD and arthritis pain - Can it help?

CBD and the Immune System. Is it Beneficial?
Next Post

CBD and arthritis pain – Can it help?